Matera is one of the two provinces of Basilicata. Overlooking the Ionian sea to the east, it borders with the Apulia Region to the north (specifically, the Provinces of Bari and Taranto), the Province of Potenza to the west, and Calabria (Province of Cosenza) to the south.
Geographically, it is divided in two parts: a plains area (Metapontino) and a hilly area (Matera), where the climate is colder than on the plain, often snowing during winter.

Also in this territory are the environmental-monumental zone of the Calanchi (Badlands, clay formation deeply eroded by the water, creating furrows, crevices, pointed crests and small valleys), the Natural Park of Gallipoli Cognato – Small Dolomites of Lucania, and a small portion of the National Park of Pollino. And, saving the best for last, Matera’s SassiMatera: The Sassi and Rupestrian Churches are enchanting to all: houses stacked one on top of the other and united by tortuous roads and wide staircases, they are literally built inside the rock and mountain tuff. Such a wonder led to the Sassi’s being named an UNESCO World Heritage Site in 1993. 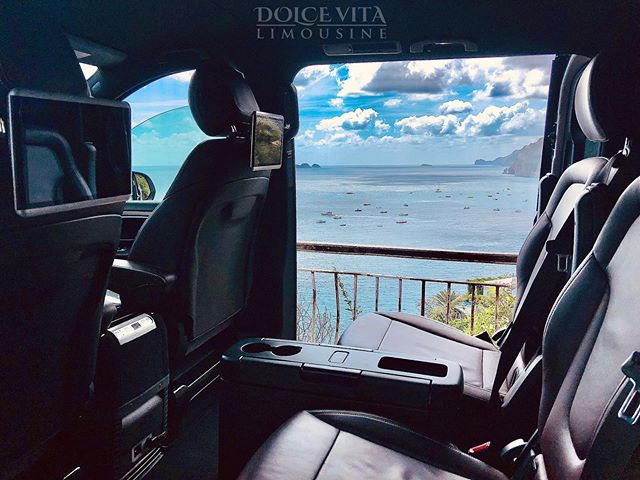